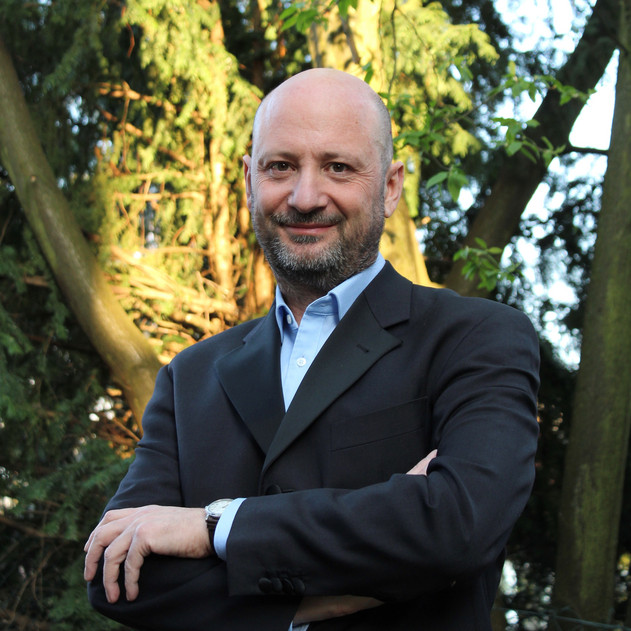 Vlitakis follows in his writings a dedicated analytical approach and focus on the relationship between sound/orchestration and form, music theory and composition as also on intercultural composition. His main emphasis is thereby the music of the 20th/21st  century.

Since 2000 Manolis Vlitakis has been teaching music theory, composition and instrumentation/orchestration in several music academies in Germany
(UdK Berlin, HfM Hanns Eisler Berlin, HfM Franz Liszt Weimar, HfMDK Frankfurt a.M.)
and abroad (guest lecturer at the CNSMD Paris, masterclasses for composition at the Tbilisi State Conservatoire/Georgia).
2017-2019 he was guest professor for composition, in February 2020 followed his appointment to a professorship for music theory at the Berlin University of the Arts
(UdK Berlin).